Whether you are a Crows supporter or a Port Power supporter, this Saturday’s Showdown will bring out your inner Adelaide-ian spirit, with the possibility of seeing the match in person with social distancing exemptions being made! However, if you missed last Saturday’s BLM rally, it may be difficult to be at this weeks’ protest as no further exemptions will happen.

Premier Steven Marshall and Police Commissioner Grant Stevens announced that 2,000 people would be permitted to attend the Adelaide Oval’s general area for the Port Adelaide and Adelaide Crows Showdown, with a further 240 people being allowed in private rooms around the stadium.

The exemption was made based on Adelaide Oval having a “Comprehensive plan” that will manage the movements of the crowd throughout the night in an effective and safe way.

“[The decision] was also taken on the back of the fact that we had a significant number of people in Victoria Square on the weekend for a protest activity and that was conducted in a relatively safe manner,” he said.

Commissioner Stevens also announced that there will be no further social distancing exemptions made for a second BLM rally that is being organised for this Saturday by the Sosblakaustralia SA Action Group and Adelaide Campaign Against Racism and Fascism.

“We acknowledge the unique and exceptional circumstances of the protest we saw on Saturday, and the public sentiment around the horrific events we saw in the United States,” says Commissioner Stevens. “I think it sent a very strong message, but I need to abide by the fact that we’re asking so many other people to contain or curtail their activities in the community.”

Commissioner Stevens also said that if another rally is to happen, those who attend will run the risk of being fined with an expiation notice.

Premier Steven Marshall said Adelaide will be the first place in the country with a significant crowd at an AFL match this year, with Round One taking place in front of an empty stand in March. “I know sporting fans will be very grateful for that,” says Steven Marshall.

500 people will be allowed at SANFL matches when the season resumes. 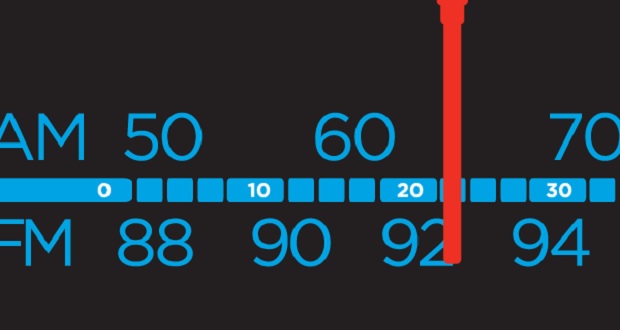