“Absolutely…it’s only fair considering that women have been doing it for how many years? Decades and decades.”

‘The pill’ as it’s often known is a popular contraceptive for women, but would men be willing to take something similar?

Currently, condoms or a vasectomy are the major contraceptive options for men. Rumours about a birth control pill for men have been circulating for years, though recent reports have indicated that a pill developed recently has passed initial human safety tests. Despite that, it could still be years before it’s available to the public. So would you use a male contraceptive pill? Could the side effects be too off-putting?

Wavelength hit the streets of Adelaide to get your thoughts. 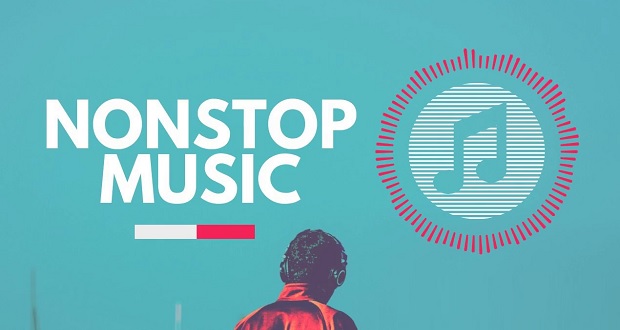