“They put out a great vibe, and it’s gonna be a big loss to Adelaide”

In mid-October, Adelaide UniBar staff announced on Facebook that they would be closing down by the second of November, opening again only for three gigs in the coming weeks.

Having been open for decades, the University of Adelaide UniBar has played host to many famous acts over the years, with thousands of students dropping in for a quick Beer and Schnitty between classes. Next year, there will be a new bar at the bottom of the Union building, expected to open in time for the Fringe along with the Royal Croquet Club. Though it’s looking pretty unlikely, the University itself hasn’t entirely ruled out having the old bar open either.

So how are students actually feeling about the closure? Just what is it that makes the UniBar such an iconic venue? Wavelength went over to Adelaide Uni to get your thoughts. 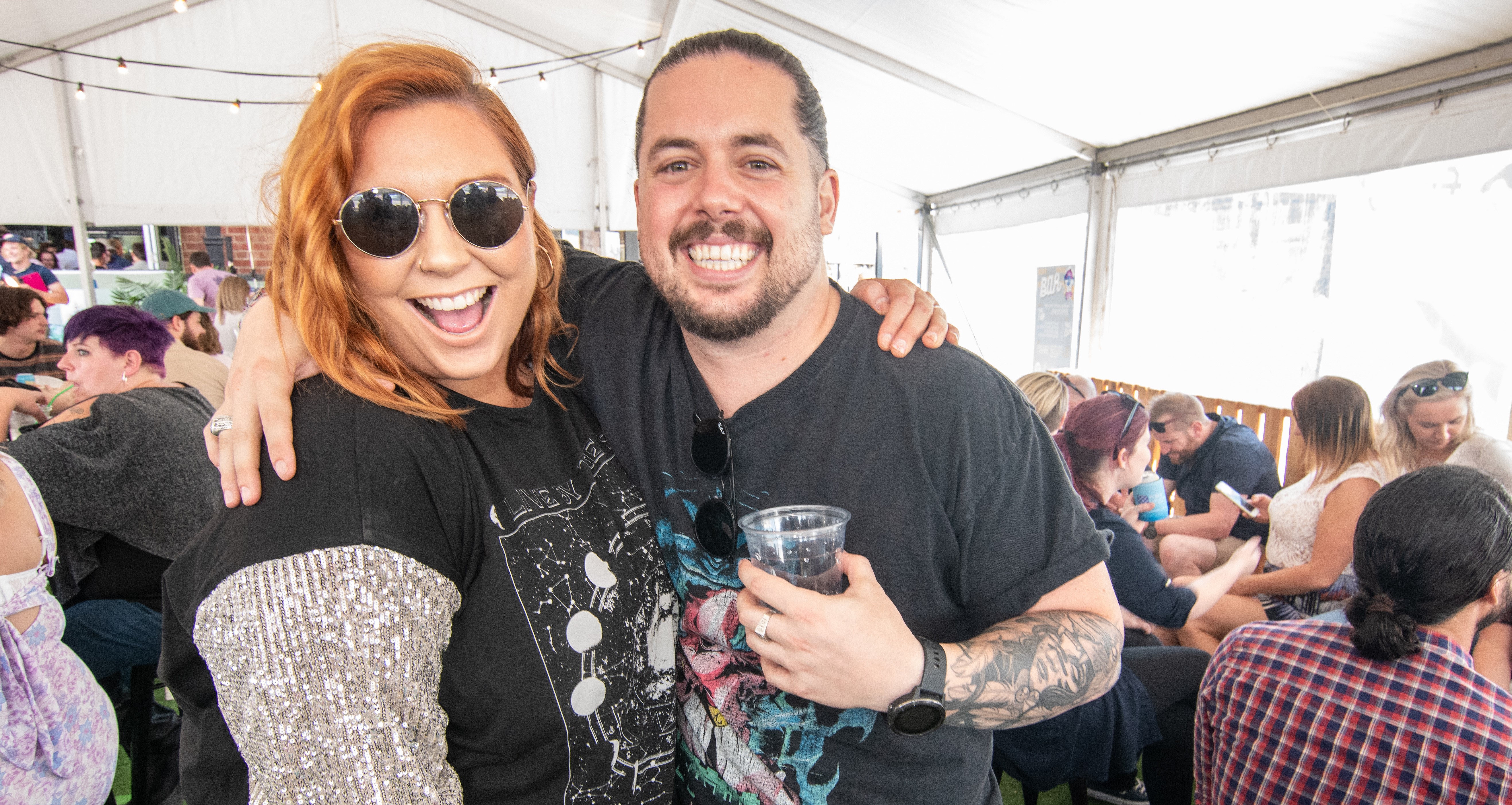