As the political year draws to a close, the state government is currently trying to pass a raft of gambling reforms, the centrepiece of which is allowing players to use notes on gaming machines. Labor has pledged its support in exchange for a number of amendments, including the use of facial recognition technology to identify problem gamblers. With the legislation making its way through parliament, we investigate why there is so much anger around these reforms. Is it the right move or is the government on the wrong track? We spoke to Shonica Guy, an advocate for gambling reform whose life has been affected by pokies. She says there’s some serious issues with the proposal and the gaming industry as a whole. Connie Bonaros MLC, an SA-Best member in the state’s Legislative Council, also spoke with us about the new legislation and what prospect it has of actually becoming law.

Meanwhile, RCC is set to return to the city with a bang, following its debut at Adelaide Uni earlier this year. Artists like Laurie Anderson, Lydia Lunch, Amanda Palmer and Stereolab will grace our ears with killer tunes, while Chow Town will fill our bellies with delicious food at the on-campus party in 2020. We sat down with Artistic Director David Sefton to get the lowdown on the new program. Also on the show, while it’s great learning about Algebra or Shakespeare’s Sonnets, it doesn’t exactly help you to work out how to pay taxes or buy a house. We hit the streets of Adelaide to find out what you wished you’d learned in school.

Listen to the full episode of this week’s Wavelength above, or click here to subscribe and listen via your preferred podcast platform. 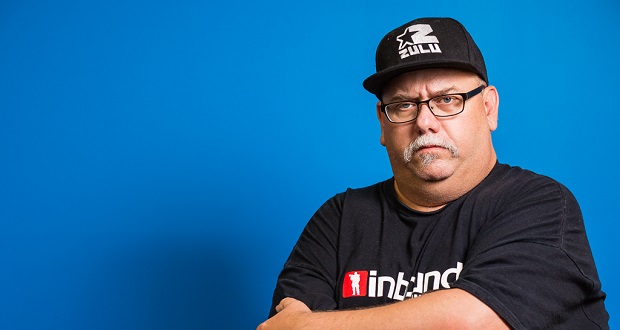