On this week’s episode of Wavelength, we brought you stories on the 2015 Pacific School Games, White Ribbon Day, and a killer interview with Adelaide’s own Motez.

This week we caught up with Motez, who is one of Adelaide’s big electronic music success stories. He regularly tours across Australia and the United States, and he recently won an SA Music Award recognising his talents as a producer. Zane sat down with Motez to have an in depth chat about his journey from his home of Iraq to Australia, and his inspirations as a producer.

This year the 2015 Pacific School Games were hosted right here in Adelaide. We were on board to support the games, which provide the opportunity for around 4,000 students between the ages of 10 and 19 from all over the world to participate in an international competition.

Almost two women each week are killed in Australia by a current or former intimate partner. Violence against women is something we should all be talking about. With White Ribbon Day coming up on Wednesday the 25th of November, here on Wavelength we wanted to have a conversation about domestic violence and why we should all care about protecting Australian women and girls. 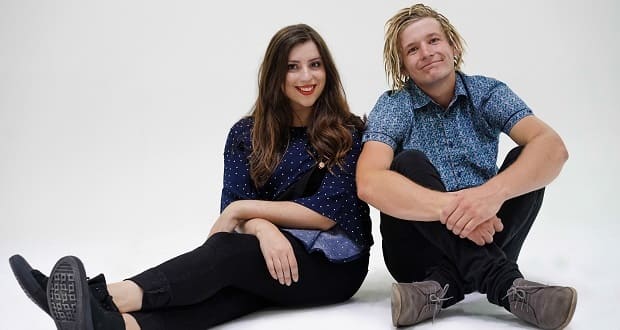