Australian EDM powerhouse RÜFÜS DU SOL have just announced they’ll be commencing a massive national 2019 tour, off the back of their quite frankly dope AF third album, Solace.

The tour, which kicks off in Feb next year, will see the trio drop in on some pretty massive venues in Melbourne, Adelaide *booyah*, Perth, Margaret River and Brisbane.

It will be the first tour for the band since they changed their name from ‘RÜFÜS’ to the much jazzier ‘RÜFÜS DU SOL’ and tbh we’re very excited to see how the addition of ‘DU SOL’ affects their stage presence and overall vibe.

According to the trio’s Tyrone Lindqvist, the show will be unlike anything they’ve ever undertaken, “This new show has allowed us to be able to take people on an inner journey and to get lost in the depths of Solace. It’s the most ambitious live experience we’ve put together yet.”

For ticket’s and more info jump here. See you in the crowd! 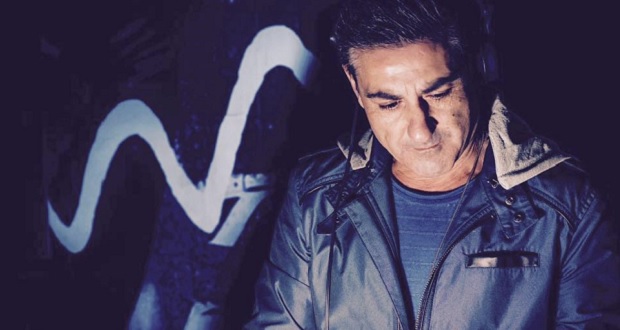