With acclaimed comedic writers, actors and a first-time director behind it, See How They Run is an intriguing throwback to old-school British culture!

Directed by newcomer Tom George, this mystery comedy is set in 1950s London and details the murders of several cast members linked to an adaptation of a play produced by an American. As Inspector Stoppard and Constable Stalker take on the case, the mystery and tension of the case halts production and causes a severe “whodunit” within the theatre. Nobody should jump to conclusions, because anyone you know could indeed be the suspect!

Starring Sam Rockwell, Saoirse Ronan, Adrien Brody and Ruth Wilson, See How They Run adds to the legacy of acclaimed sitcom writer Mark Chappell (My Life in Film, Perfect Day, Millennium and Flaked), with his first venture onto the big screen.

The film is set for a wide-release in Australia on September 29th, 2022. 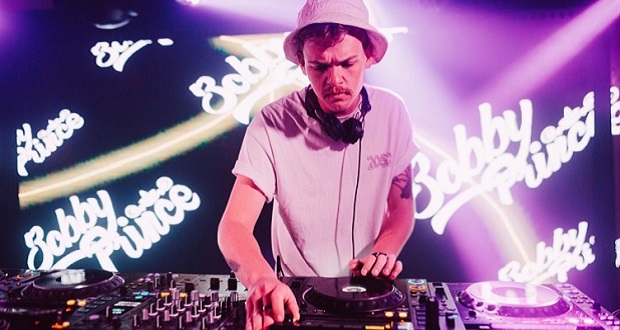