In just under two weeks, Adelaide’s sister festival Splendor in the Grass will be commencing with Spin Off! And judging by the HUGE lineup we have been treated to (and how quick the initial ticket sales went), this is looking to be the biggest Spin Off festival yet.

With the wait coming to a close, we now finally have the times for the all-star line-up, so grab a pen and paper (or phone if it’s more convenient), as we summerise some highlights to come from the festival.

Spin Off 2019 will take place at the Wayville Showgrounds on Friday the 19th of July.

If you’re keen to go and didn’t get the chance to get your tickets in the first run, you better act quick as there are less than 500 Final Tickets left, which are available here. 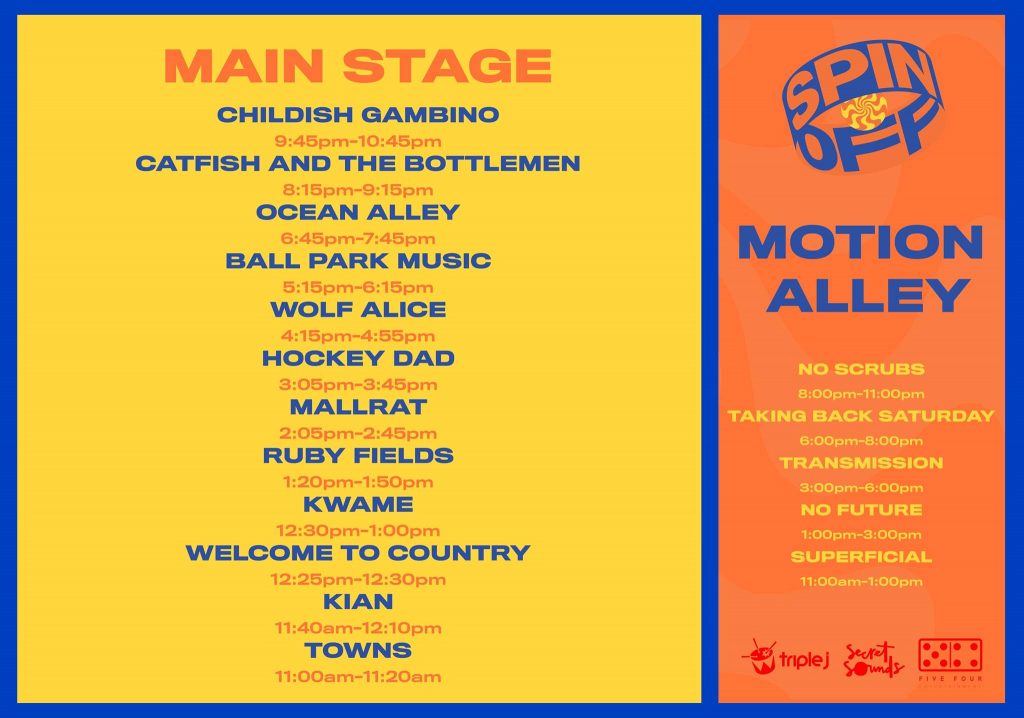