In a recent decision made by the Australian Football Leauge to not allow listed players to compete in-state leagues for the remainder of the 2020 season, the Port Adelaide Football Club and the Adelaide Crows will not be represented in the South Australian National Football League Statewide Super League.

The AFL has told clubs in a memo that no listed player will be permitted to participate in a second-tier competition in 2020 as part of the league’s return to training and playing, with an initial COVID-19 swab test expected to begin later this week. As the part-time nature of the SANFL does not allow for the AFL-listed players to adhere to the strict medical protocols, this has caused both SA footy teams to not participate for the remainder of the national 2020 season.

SANFL Chief Executive Officer Jake Parkinson said while it was a disappointing outcome for the two AFL Clubs and their supporters, SANFL now had further clarity on its 2020 season. “We now know it will be an eight-team SANFL competition in 2020 and we can move forward with our planning for a 14-minor round fixture to commence as soon as restrictions enable us to,” says Mr. Parkinson.

“Training starts from next Monday for the eight SANFL Clubs and we are all looking forward to getting players back on the field for 2020 SANFL competitions.”

Mr. Parkinson also said that consideration would need to be given to the two clubs’ non-AFL listed players and what options might be available for those players in season 2020.

The Port Adelaide Magpies have reached its 150th anniversary as a football club. 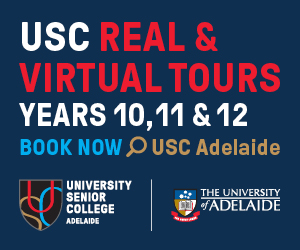