Remember earlier in the year when Daniel Radcliffe filmed his new movie on Pirie Street? Well, it seems like Hollywood is starting to notice our state as a new film landmark as the new Mortal Kombat movie will be shot here!

This new movie will be a reboot of the previous Mortal Kombat movies from the late ’90s, which are very notorious among film buffs and fans of the games.  However, this time around, the project seems to be in good hands as James Wan (Creator of the Conjuring series and director of last year’s smash hit Aquaman) will be one of the main producers and in the director’s chair will be Simon McQuoid, in his film debut.

As a state, this is a huge opportunity as this project will approximately create 580 production jobs and will allow for 1,500 background extras to be employed for the movie. On top of that, it is also expected that $70 million will be injected into the South Australian economy for the film.

“We are thrilled to be highlighting South Australian locations, talent and facilities for Mortal Kombat,” said Katherine Beyda, Executive Vice President, Physical Production, New Line Cinema, “it brings together all of the components we need to make an ambitious action film a success, and we applaud the South Australian Film Corporation for their role in attracting the production to their region.”

Filming of the new Mortal Kombat movie is expected to start filming in September 2019 in Adelaide Studios, Glenside. 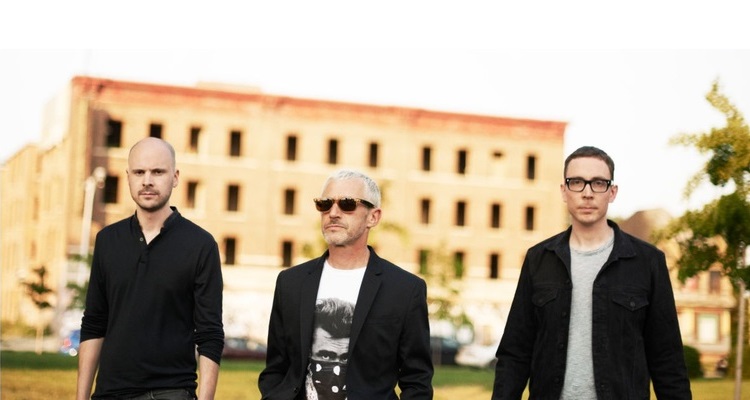