Prepare yourselves. Loz’s Afghan rice was stolen red handed by one of her dirty coworkers from the communal staff fridge.

Now some of you may be thinking we’re overreacting here. ‘It’s just rice guys, why waste the entire working day filming a ‘who dun it’ piece that distracts the entire staff and several volunteers form their otherwise important jobs?

Couple of reasons. First of all, it’s not just rice, it’s Afghan rice. It has cumin and sultanas in it and it’s wildly delicious.

So in order to restore peace and security to the office, the culprit had to be named. And yeah. We’re not gonna tell you who did it, cos we need the video views, but let’s just say there’s an M Knight Shyamalan twist in there you absolutely did not see coming.

Watch it all unfold below: 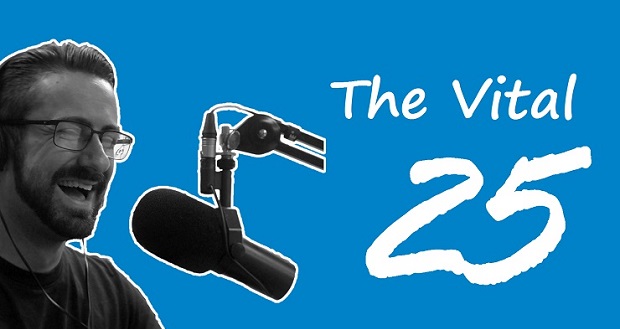