Kat’s love of music started in her early childhood her father worked for Sony Music before moving into the film industry for 20th Century Fox. She was privileged with the perks of meeting some of her childhood idols such as East 17, Boys to Men, Salt N Pepper.

It was a natural progression for Kat to join radio she started her Fresh ventures at the tender age of 15 and has been here ever since. She has worked at Mix 102.3 assisting in sales and at SAFM as a panel operator. Throughout Kat’s time at Fresh there isn’t much she hasn’t done she first joined the Board of Directors at age 17 as secretary and then again in 2009 as Vice President to which she served out her full term.

Kat has actively been a huge influence in community engagement, she started the subcommittee community spirit and has worked with various organizations trying to help raise awareness through the use of media. Fresh has been an integral part to some organizations with development of programs and support for the youth of Adelaide.

She hosted two weekly shows, a Kaboom shift and Fresh weekend where she regularly had international DJ’s drop by for chat and a mix. Fresh has assisted her in developing networks within the industry she loves so much which has cemented friendships from around the globe all with the same common passion and that’s MUSIC.

Kat has been involved at Fresh for almost 20 years now and is as deeply passionate about the place as when she first walked through the door. She has a wide diversity for music genres and loves the freedom of expression for music Fresh can offer. The station has grown so much from where it first began and she looks forward to being a part of future growth as the sky is our limit. The members of Fresh 92.7 conferred life membership to Kat in 2011 which is in her eyes the highest honour. 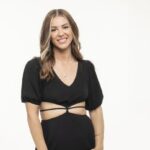 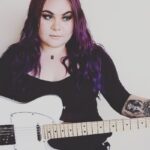 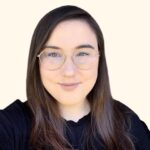 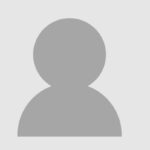