The Transition Committee came to this decision following the breakout of COVID-19 cases in NSW and the Hume highway.

The state’s borders were originally scheduled to open on July 20th as part of the national reopening of states and territories, but the Transition Committee stated that without a clear idea on how many people have been infected, it is not safe to open borders.

People entering South Australia from NSW and ACT will have to undergo a 14-day quarantine.

A Transition Committee meeting will commence this Friday to unveil further changes. 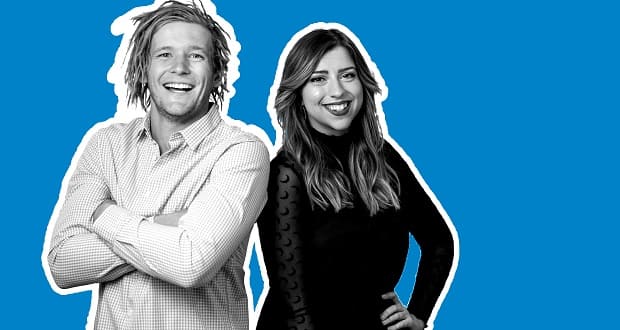