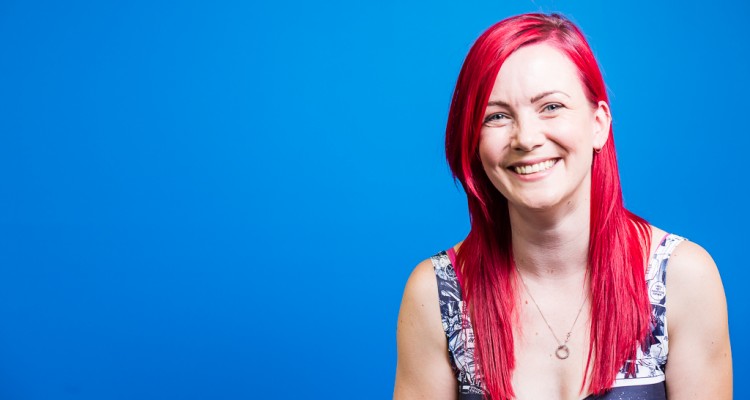 The Rollerz crew bring us the biggest, phatest, dopest Drum & Bass cuts each Thursday. All the breaks, drops and rolling basslines you could ever wish for delivered over 2 hours of non-stop mixing.

Troub9l has been involved in the scene since 2004 either dancing on stage at parties and clubs or playing behind the decks at drum and bass gigs across Adelaide. She’s supported some of the biggest names in the industry including Andy C,  Mickey Finn, Concord Dawn and Pendulum.

Patch is not a DJ that can be pigeonholed into one sub genre of drum and bass (or even purely into drum and bass). His ability to meld between liquid and harder edgier tracks is rarely matched by other DJs. Patch has played with some of the biggest international dnb DJs including Marky, Ed Rush, London Electricity and Goldie.