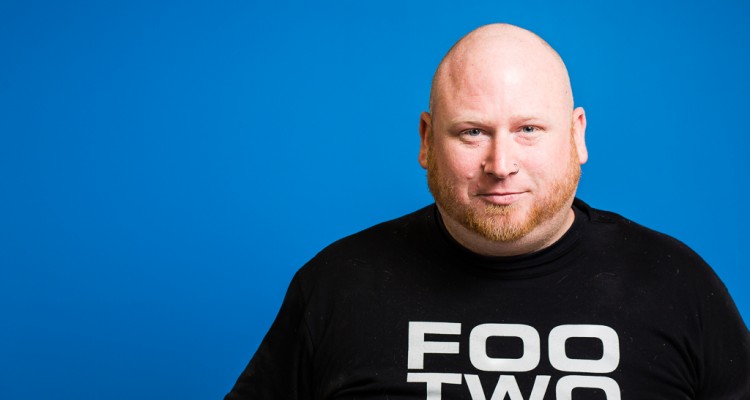 Heavy Artillery – The hardest sounds from across the planet.

Enter the battlefield!! – A blitzkrieg of explosive heavy kicks, huge synth leads and a percussive arsenal sonically comparable only to a small military campaign; This is HEAVY ARTILLERY!!
The show is dedicated to the style of Hardcore electronic dance music, whether it’s Mainstream/Partycore, Industrial, Crossbreed or just plain hard and tough, then this is the place.
Each week, Splinter Cell takes you on a journey through some of the hardest sounds across the planet, celebrating this unique and versatile style, and it’s many diverse sub-genres, in an everchanging flow and dynamic juxtaposition.

Splinter Cell is certainly no stranger to the international Hardcore scene, with a string of highly acclaimed releases under his belt that can be heard in sets from Hardcore DJs around the world. Behind the decks, Splinter Cell is notorious for his furious, quick mixing and hard work-rate, playing regular bookings at events around Australia and around the world. Having been introduced to the Hardcore sound in the early ’90’s, and professionally DJing since 2004, expect nothing short of an eclectic pallet, when it comes to diversity.

Heavy Artillery regularly hosts guest DJs on the show, both established and up and coming from around Adelaide, as well as International and Interstate guests on when they are in town, as well as exclusive mixes, allowing for listeners to experience a broad scope of interpretation within the style of Hardcore.

Keep up with regular news and updates at the Heavy Artillery Facebook page:

HEAVY ARTILLERY – THE HARDEST SOUNDS FROM ACROSS THE PLANET!!