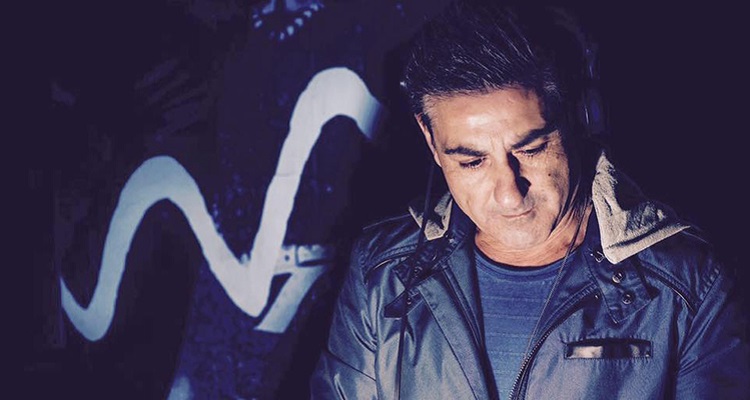 Hailing from Adelaide,  Ezee G has established himself as one of Australia’s premier house DJs and producers. As a DJ, his signature sound showcases smooth technical wizardry combined with a music selection geared to satisfy even the most discerning house music listeners.

Radio has been a big part of his career with his long running radio show Deep which has established him as one of the most recognisable voices across Australia. Deep focuses on new and soon to be released music and interviews with many of the biggest names in House music.