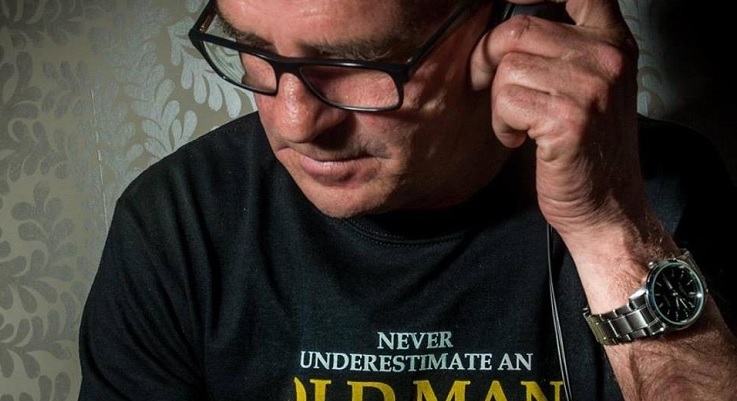 Beat ‘n’ Pieces – The smoothest sounds for your Sunday.

Beats’n’Pieces aims to deliver a smooth mix of new and upfront soulful house together with a blend of Soul, Funk, Jazz and Club music from the past, giving the show an educational twist on where it all began.

Iconic host Dave Collins began his extensive radio history back in 1975 playing underground clubs in the UK, and was part of the pirate radio scene broadcasting to thousands of discerning listeners in London before joining London’s Capital Radio in the early 80’s.