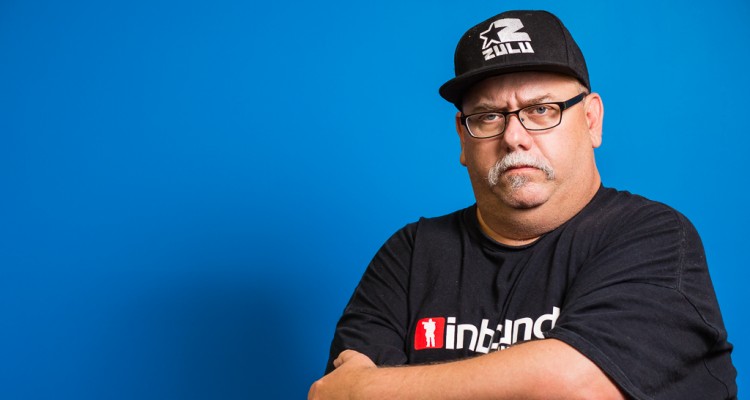 The Bassbin – The best in bass delivered at its bombastic best.

Gunda G, Strict Face and the crew bring you the absolute best in underground, bass popping sounds every Thursday evening.

Gunda G’s roots run deep, at the dawn of the 80s he was collecting records and by the last year of the decade he had begun his immersion in the club scene. He quickly graduated to the role of DJ as well and was captivated by the Jungle sound. A lifelong love of Bassline/Breakbeat music had begun.

Strict Face has had a somewhat-impressive career so far, having picked up releases under Mr. Mitch’s Gobstopper label and Tuff Wax in Scotland, while also gaining the attention of well-respected producers and DJs. Through his blend of Grime, Rap, R&B and Bass music (with a few curveballs thrown in for good measure) he’s toured internationally and even bagged a very special Boiler Room set.

Loops has over 10 year’s experience djing in the Adelaide Bass music and Hip Hop scenes. He effortlessly mashes, cuts and scratches between genres. While a lot of his sets have a Reggae slant they heavily feature Dubstep, Trap, DnB. Jungle, Footwork/Juke, HipHop & more all tied together into a surprisingly effortless set.