The boys are still in town???

However, that town is now dimly lit, and the sun is not yet shining, for Tom & Callum take on… the Brekky Show!

We’re changing the record and giving the boys the limelight, alongside The Davo of course, for as long as they can manage not to get themselves cancelled. So in light of this, the crew thought, what better way for the Fresh fam to get to know Tom & Callum than a friendly game of “would you rather?”.

After some conceptual debate, we now know that Callum is opposed to having cheesy dust fingers because he wouldn’t wanna be known as “that guy” around the office, and Tom would prefer speaking to animals over hearing people’s thoughts because he’s much too unstable for that.

Tune in tomorrow for another wild ride! 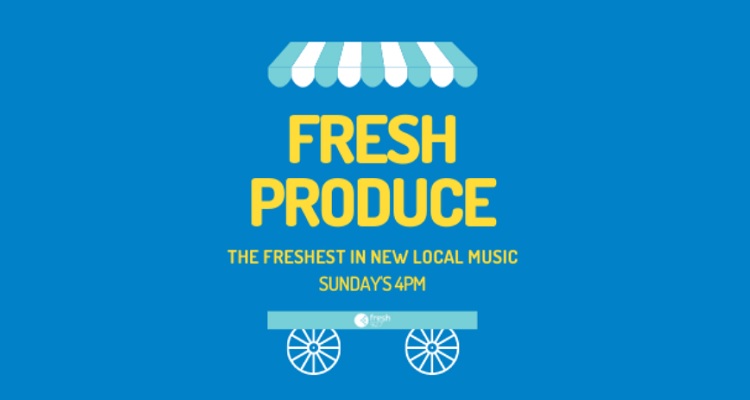