A little while ago we kicked off a new initiative called The Producer’s Series. A collaboration with the Music Development Office, we roped in KLP, Luke Million and James Curd to work in the brand new Oscar Nine studios with two local artists to produce a quality track with each of them. Now, we’re giving you the chance to see how the project went down, and meet everyone involved in the project.

You’ll be able to meet KLP, James and Luke, find out how they operate and make music in a studio environment, and ask them any questions you’ve ever had for any of them!

This is a golden opportunity if you’ve got an interest in music production. Essentially, you’ll be getting an insight into how the whole Producer’s Series operation – how they worked as a team, the techniques they used to make music together, and how they worked the top-notch equipment in the Oscar Nine studios.

We’ll also give you a look at a little documentary we made about the Producer’s Series, and give you a sneak preview of the music to come out of the initiative.

As with all Fresh Air Open Houses, it’s free to come along to if you register below! 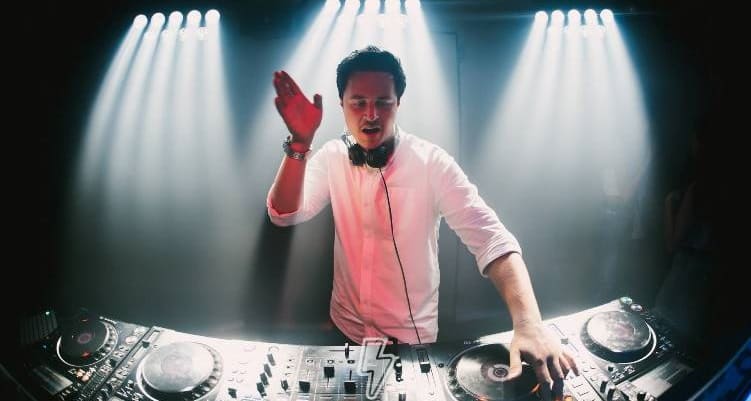