On Halloween night in 1968, three teenagers Stella (Zoe Colletti), Auggie (Gabriel Rush) and Chuck (Austin Zajur) are busy trick r’ treating and avoiding the school bully Tommy (Austin Abrams). After treating Tommy and his gang with a trick, they take refuge in the car of a drifter teenager, Ramón (Michael Garza). The four friends then decide to look around in an old “haunted mansion”, which belongs to the Bellows, a wealthy family that found the town of Mill Valley. In a secret room, the kids find a book of horror stories written by Stella Bellows. They soon discover that the book starts writing new stories, which tells the tale of how different kids in the town will be facing a horrible fate.

As the books was an anthology series that told unconnected stories, there is definitely all sort of directions to take an adaptation, even a TV series akin to Black Mirror. However, Øvredal and Del Toro took Scary Stories to Tell in the Dark into a very tightly crafted story that can encourage kids to be brave to watch a horror movie and bring out a new love for the genre. The film has a very classy and old school approach to creating a horror movie for all ages, as the performances of all the newcomers are excellent, especially Zoe Colletti, and even going into some pretty dark and creative directions during some of the sequences, showing off some very freaky monster designs that you can expect from Del Toro. You’ll be hesitant towards popping zits after watching this movie.

However, the film doesn’t quite go outside the typical horror boundaries that we have been seeing as of late, which almost lessens the experience. Scary Stories to Tell in the Dark does follow the footsteps of Stranger Things or It as the trend of watching kids on bicycles in a throwback setting go off on a spooky coming of age story continues to grow, making a simple tale feel overdone at times. While the film does have enough charm and atmosphere to make it slightly stand out in the competition, you’ll know exactly where the movie will go if you are familiar with the horror tropes.

Overall, Scary Stories to Tell in the Dark is a charming little horror flick that is elevated by charming performances and creative horror sequences by the filmmaking team. While the film doesn’t go very far outside typical horror tropes, it does a wonderful job at providing a slightly edgy gateway horror movie for younger kids. I can definitely recommend seeing the movie, especially as we are getting closer to the Season of the Witch. If you’re a fan of the book series, there should be plenty of references to look out for.

Scary Stories to Tell in the Dark is in cinemas September 26th. 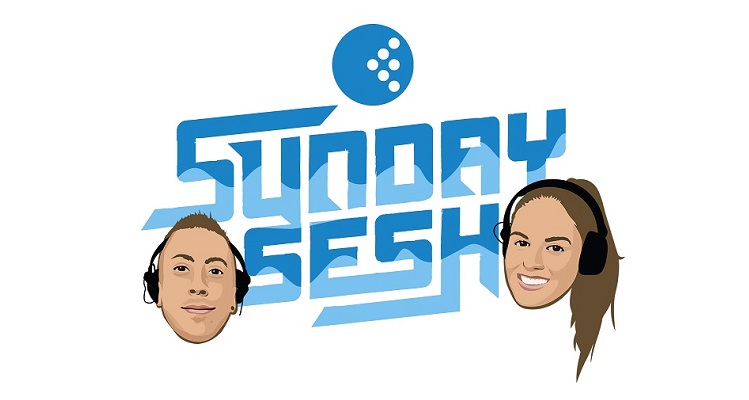