The world of reality shows, let’s be honest, has always been rather surreal (which is kind of ironic), but our fave DJ turned prankster Dillon Francis has just taken it to a whole new level. Francis, the man behind last year’s cheeky and raunchy Not Butter as well as a curiously named Australian tour entitled We Are All Lee Lin Chin has just dropped the first episode of his spoof reality show DJ World.

The 2.5min video sees Francis and his crew taking on the guise of  several narcissistic DJs all placed in a house together and offered the chance to win a tempting grand prize of …$5000…wow! and a 1 way ticket to Las Vegas (‘cos who needs to come back from there really). What exactly they have to do to win isn’t clear but it’s the journey more than the destination that’s important here.

It is, as expected, as silly and banal as you’d expect from Dillon but we can’t wait to see what happens in episode two ‘cos the first episode is straight up loony. Updated –  See Below

Check it out below

Episode 2 had just gone up. We get an intro on Ronnie Ferrari who is quite a character. Check it below. 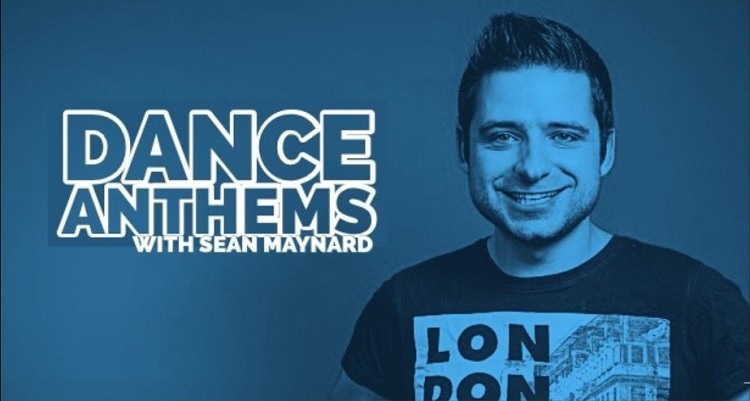