Laneway Festival is fast approaching for another year and boy are we excited!

Much to our delight, the crew behind Laneway have announced another local band to hit one of the many stages at Hart’s Mill on Friday, February 7.

The Adelaide band has been approved by fellow Aussie rockers, Violent Soho, so we can expect big things!

Their up-beat, electric tunes will definitely have you head-banging in the crowd, so be prepared…

Here’s a little taste of what you can expect:

West Thebarton are joining an already stellar line-up featuring our own Fresh 92.7 fave Charli XCX who’ll be belting out tunes from her latest record Charli that features bangers like 1999, Blame It On Your Love, Gone and more.

They’ll also be sharing the lineup with recent Grammy nominees The 1975 as well as Earl Sweatshirt, Ruel, fellow Adelaidian George Alice, and of course the 4x ARIA Award-winning sensation (playing her only festival set for the summer) Tones and I.

Tickets are well and truly flying out the door, so make sure you don’t miss out and go grab yourself one here.

The 2020 Laneway Festival will be held at Hart’s Mill in Port Adelaide on Friday, February 7.

See the full Adelaide line-up below: 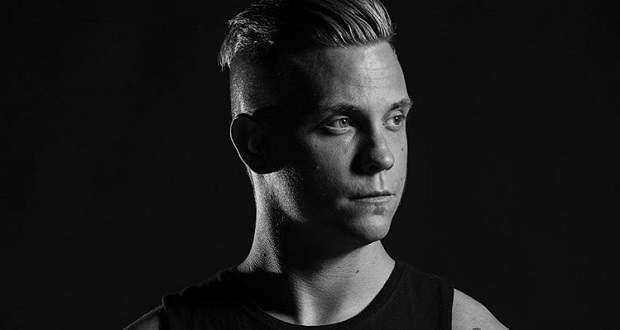