It’s not every day that you get to see a local shopping centre transformed into a red carpet movie premiere, but it’s one of the many gifts that keeps on being given by the upcoming Mortal Kombat movie!

As a regular patron of Event Cinemas located at Westfield Marion, it was quite an experience to see the director Simon McQuoid and actress Matilda Kimber lead an entire lineup of local talents that had the chance to be in a Hollywood production.

At the premiere, we also got a close-up look at four of the screen used costumes from the movie, which included Shang Tsung, Mileena, Sub-Zero, and an Elite Guard. 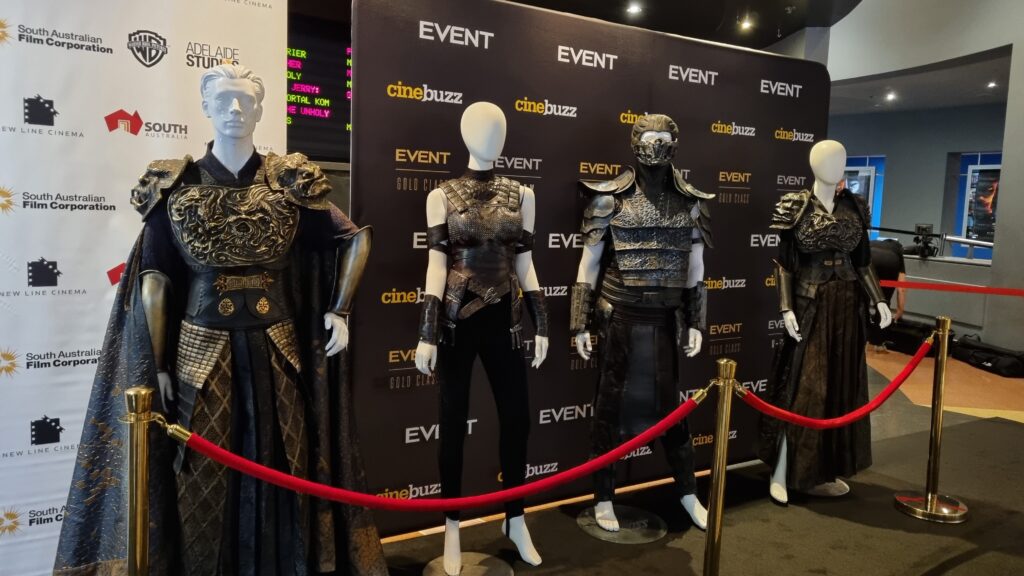 When being asked about the upcoming video game adaption, Simon McQuoid gave me his thoughts on filming in South Australia.

“I think South Australia needs to realise how GOOD it is,” says McQuoid. “How good the people here are.”

When I asked him about what he focused on when adapting the mega-franchise that is Mortal Kombat, whether it was the story and lore, or the fan favourite fights, he bluntly described it was about “ALL the strands of DNA” that make it up as he did the best he could to bring justice to the series.

“It was about how the characters and costumes were brought to life and how we made them feel like they had substance and power,” says McQuoid.

“It was also taking the music from the game, Ben Wallfisch, the composer, did an amazing job of doing a forensic study on the original song and layered it throughout the whole film.” 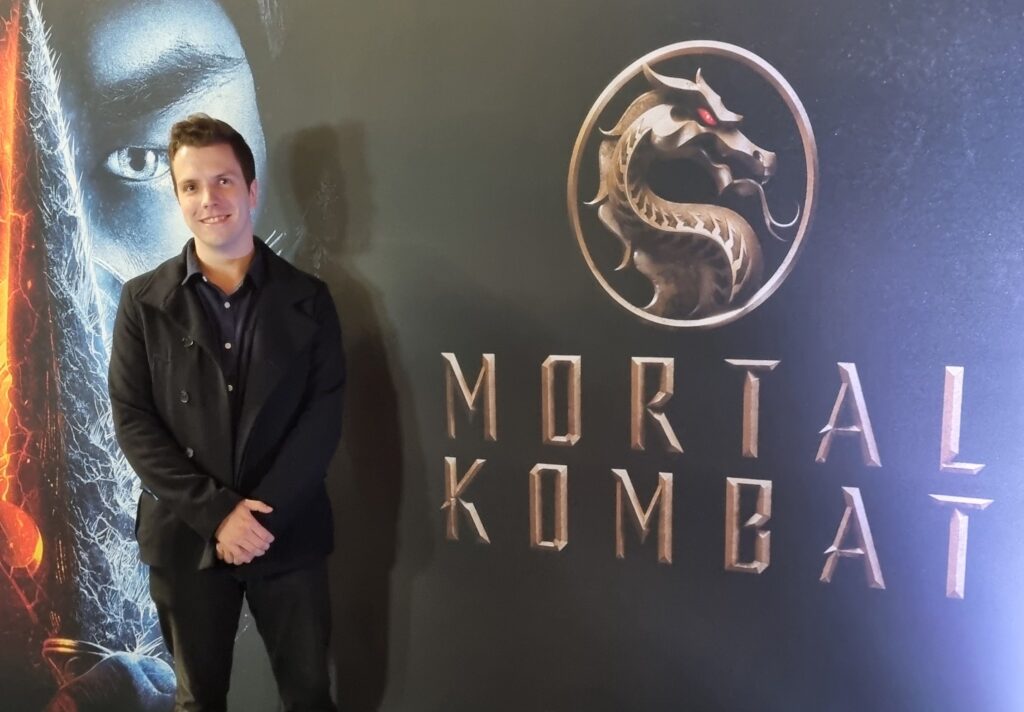 When discussing the iconic characters from the game, Simon McQuoid specifically mentioned the passion that was shared by the actors, specifically talking mentioning the actors that portrayed Sub-Zero and Scorpion.

“Joe Taslim as Sub-Zero was the first actor we cast, which sent the signal of “This is the movie we’re doing!” Joe has this power to him that I knew needed to be matched by this costume (Pointing at the display behind him) that made it feel like it was this powerful armor.

We also did that with Hiroyuki Sanada, he has this elegance and grace, we wanted this Japanese history and quality to Scorpion’s costume. Those guys really informed where we went with those characters and costumes.”

Similarly, Matilda Kimber, who plays the daughter of Cole Young (Who is ironically too young to watch the R-rated movie!), described how her character brings the “heart and soul” to her father as he goes on this epic battle. 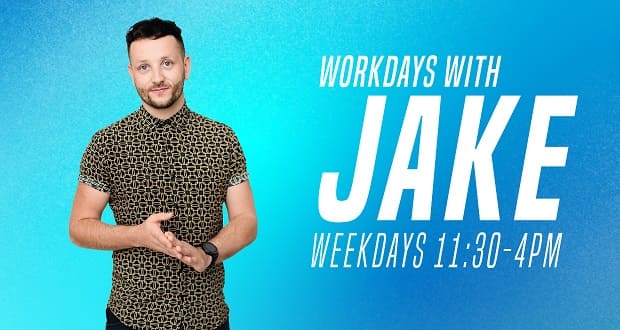